This is Chas who works at the local gym I attend.  He not only works there but he also works out.  On Thursday of this week he was 90 years of age.  Chas originally came from Poland and, during the Second World War, many members of his close family were killed, including his grandfather, who was shot dead in front of him.

The Russian army, who were in west Poland, told him and his family members that they needed to move as the Germans were moving into their area.  Chas was transported to northern Russia and from there, as a youth, he walked 3,000 miles through some very harsh landscapes, whilst the war was raging around him. He became so hungry that he ate tree bark and grass and finally made his way to Greece where he was transported to the UK.

Unfortunately, he was separated from his Mother who ended up in Canada.  Through an association for refuges he was finally reunited with his Mother in England where he has lived ever since.  He recently, told me that he keeps busy and keeps his mind active so that the atrocities he has witnessed during his life do not come back to haunt him.

Now, at 90 years of age, he continues to remain active and train with weights and could probably embarrass many men much younger than him.  His is an inspiring and admirable story of determination and mental and physical toughness.

It’s the same toughness I see in many entrepreneurs and business owners.  One of my highly respected clients, with whom I have worked closely over the past year, once said to me that many years ago he knew that his business was at a stage where he decided, “I either had to get busy living or I would be busy dying”.  The business was in a poor and very precarious state.  He did not have all the answers but through mental toughness, turned things around.  During the turnaround process, he learnt a massive amount and became all the stronger, as did his business, which grew beyond recognition.

There are many smart business owners with a great deal of knowledge and experience.  The juggling act of continually managing the essential, yet diverse, elements of a business in order to survive and be successful, can be a delicate balance to achieve.  However, sometimes the best quality I see is an entrepreneur’s determination to push on when all may not be going according to plan.  The failure rate of new businesses in the first five years is massive.  Statistical sources vary in the exact number but looking at a consensus of stats, it seems that the average failure rate is between 65 and 85%.  The figure is, on average, only about 10% lower for the next five years, in order to make the ten-year anniversary.

All business owners make mistakes.  It is not necessarily the avoidance of those mistakes that is critical, more, their ability, just like Chas, to “hang tough” when things go wrong and it would be easier to give up.

That is one of the reasons I love my job so much - Business owners who have suffered and persevered despite the market conditions and problems thrown at them.  They should be loudly applauded and admired far beyond the lightweight “celebrities” we constantly have thrown at us through the media and the internet.  My concern is that our young don’t always have strong role models.  We all need good examples in our life; people to look towards and emulate in our own way; people worth aspiring towards, instead of some of the foul-mouthed illiterates with poor ethics and morals who seem, by virtue of simple shock tactics, to grab far more than their 15 minutes of fame.  Such role models sometimes provide seconds of fun but very little of value or lasting worth.

We could all do better and all businesses can be improved but sometimes we must simply applaud those who don’t wilt under the pressure but fight on to build a business of value; a business with Equity that can deliver a sizeable reward when the entrepreneur’s journey with that business is complete.  What we have always aimed to do at Boss Equity, is to ensure that owners get their just rewards for the times when they have pushed on when it would have been easier for them to give up.

I spoke to Chas a few weeks ago as I needed a new machine for the abs crunch exercise I do.  He spent time with me to understand the problem and then went away and made an extension cable and chain that could be added to another machine to do the same exercise but with the option to add additional weight.  Exercise needs to be progressive.  It is the same in a business - We need to continually strive to improve and progress the business.

In the next few weeks, Boss Equity will be launching a new service for business owners that will assist them in increasing the Equity Value within their business and gain greater reward for the owners when the time is right for them to benefit from the value of the “sweat equity” they have put into their business over the years.

Look out for announcements coming soon about a totally unique (I really do mean unique!) program for shareholders, investors and, most of all, the business owners who, like Chas, have managed to “hang tough” and are now looking to gain a fair return for their hard work and persistence

Happy Birthday Chas - and thank you!

How the fast-growth $1 Billion Software Companies did it. Made (relatively) simple. END_OF_DOCUMENT_TOKEN_TO_BE_REPLACED 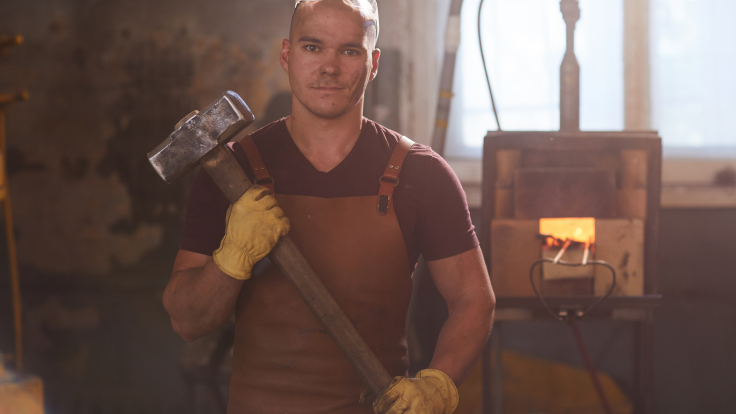 It’s no exaggeration to say that the arrival of this terrible virus has created unparalleled tragedy and hardship across... END_OF_DOCUMENT_TOKEN_TO_BE_REPLACED 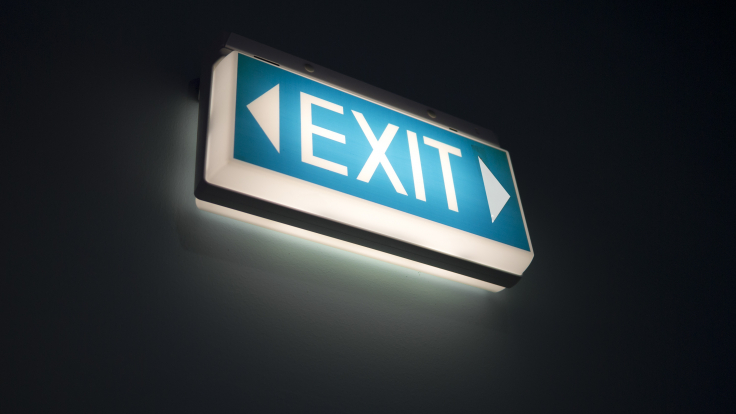 Is Your Business M&A Ready? 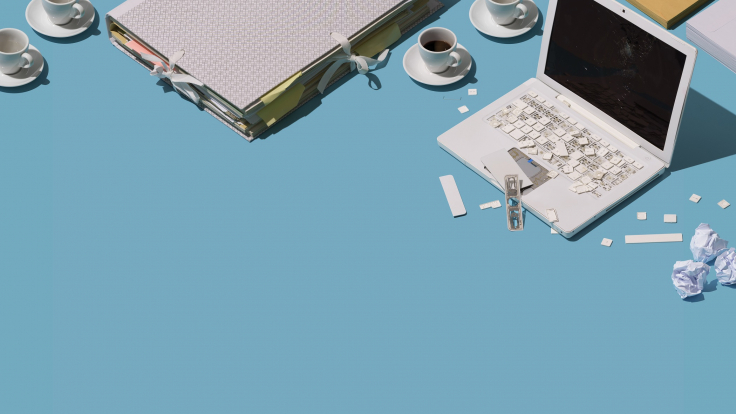