Lessons from Ants on Surviving & Thriving

Lessons from Ants on Surviving & Thriving

We are all very well-acquainted with the humble ant. In fact it is so ubiquitous, we seldom pause to give it any thought – Unless of course, it’s one of the biting kind that makes its presence felt in the most uncomfortable of ways..

Whilst they may appear to be running around at great speed, in a chaotic fashion, nothing could be further from the truth. In fact, ants are eusocial – Now, this has nothing to do with the EU, I’ll hastily add. In fact, it’s to do with the way in which ants operate socially at a highly sophisticated and well-ordered level.

Of course,  this article isn’t intended as a lesson in entomology (the study of insects), but indulge me for a bit as I explain a little about this most humble, but also fascinating, of insects from the
Hymenoptera family.

In their colonies below ground, ants have precisely defined social structures – or castes. This means individual ants undertake specific tasks, yet they operate as part of a cohesive whole, each fulfilling its role so the colony can thrive and grow. It is almost as if the colony itself is one living organism with each ant a cell of that organism, with its own clearly defined function.

Whilst this all fascinating, you might be wondering what are the parallels between running a business and the lowly ant..

Of course, I’m not suggesting you go off and build an empire underground – or up a tree - but what I think we can take from these resourceful insects is their ability to evolve and survive.

As they developed through the different epochs, so ants’ behaviours evolved to enable them not only to survive as a species but also, to thrive and multiply. They even survived the Ice Age.

They have symbiotic relationships with various flora and fauna, enabling them to survive. These include, for example, the aphid whose waste (honeydew) nourishes them.

They are also amazingly fleet of foot, with the world’s fastest ant, the Saharan Silver, recorded last October 2019, covering an incredible 108 times its body length in just one second – That’s equivalent to 360mph!

My reason for diving into the insect world was that at the moment, when, without human interference, nature is re-establishing itself, it seems pertinent to consider what we can learn from these great survivors.

Lessons learned from a brief foray into the highly sophisticated culture of ants:

How the fast-growth $1 Billion Software Companies did it. Made (relatively) simple. END_OF_DOCUMENT_TOKEN_TO_BE_REPLACED 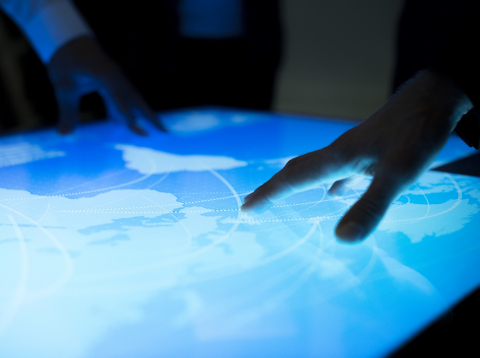 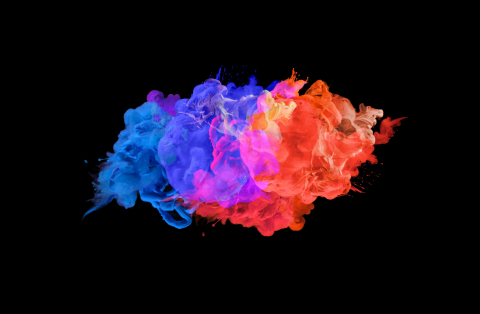 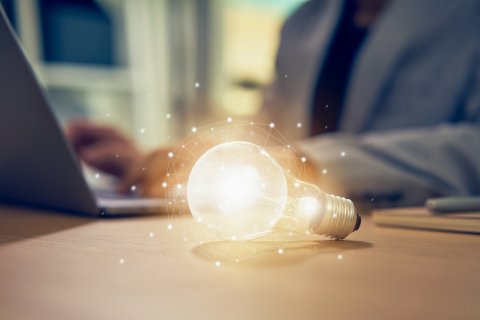 Make your business an independent asset of greater value than you may have thought possible.