The BIGGEST Sale of Your Life

The BIGGEST Sale of Your Life

The sale of your business

There are so many misconceptions about selling a business that I could write a book on the subject and still not exhaust all the possible material.

Selling a business is probably the biggest and most important deal you will ever undertake.

It will have life-changing consequences for you, your shareholders and your employees.

To reach this stage, as an entrepreneur, you have inevitably suffered many hardships – Along with shouldering a massive amount of hard work.  Yet, most of the time, the trade exit is handled very poorly for the hardworking entrepreneur, who ultimately doesn’t get the well-deserved return on his or her “sweat equity”.

Millions of dollars, pounds, euros (and any other currency you care to mention!) of ROI is lost every year because of poorly planned and inefficiently managed trade exits.

Companies that enter due diligence without proper preparation and qualification and then find that the deal fails to complete, can often find themselves sold in a ‘fire sale’.

We have witnessed many such examples within the tech sector, where the CEO of the company has tried to handle the trade exit of his business, whilst at the same time, attempting to run and manage it. As the old Arabic adage says, the result is: “A man who tries to catch two rabbits at the same time goes hungry”.

One of the most common mistakes we see in the software tech sector is, first of all, that people believe something because it is often repeated.  It is shocking how quickly rumours and misinformation can proliferate within the industry.

I have a story about a client that illustrates this scenario perfectly..

I Heard it Through the Grapevine..?

Many years ago - long enough ago that I can safely repeat this story - I was Managing Director of a UK subsidiary and had been contacted by a very large, white goods manufacturer to come and speak to them about a Document Management issue they were experiencing.  As was normal for any new company visit, I wanted to do my homework, so I contacted my company HQ to see if any of our subsidiaries had done any business with this company in the past.  I was pleased when I heard that indeed we did know about this company and had done business with them in Germany.  I immediately called the salesperson involved in the deal who gave me a very lengthy and detailed background - Not just on the solution we had provided but also, on the company, its history, financial background and structure.  This was all very useful information.  I took notes and made sure that, prior to my call, I was fully prepared.

The meeting was to be with the CFO of the company.  On the appointed day, after a few minutes introductory chit-chat, the CFO asked me if I knew anything about his company. I smiled and said actually I did, since our companies had done business in the past, in Germany.  I then proceeded to give him a full run down of the information I had been given.  Whilst I was talking I noticed with some interest that the CFO was feverishly scribbling down notes.  After about an hour, the meeting finished and we agreed some follow-up actions.

About a week later I had a call from the sales person in my company who had given me the lowdown on the client company. He had a confession to make...

He had mixed up the names of the companies and the background information he had given me was for a similar named company, not the company I had visited.  I immediately called the CFO but was unable to reach him.  Time passed and, despite my best efforts, I did not have any more contact with the CFO.  Then, about six months later, I had a call from the same company, who asked if I would go back and meet three of their line managers to discuss the same Document Management solution. As luck would have it, the project had not been completed or abandoned, just delayed.

When I returned to the client company for the second visit, I met the three managers who had prepared a quick overview of their requirements and their company for me.

As I sat and listened to the PowerPoint presentation a lot of the information they were giving about their company started to sound very familiar.  I started to feel uncomfortable when I realised that several of the points on the slides I was looking at was the same misinformation that I had mistakenly passed to their CFO six months earlier.

It's Not True Just Because Somebody Says it Is..

What had happened, unbeknown to me, was that the CFO I had met had only been in his job for 1 week when he met me.  I had obviously sounded very confident and sure of the information I was telling him as he had clearly used the same information to create his own PowerPoint presentation on the company. And, it was now being used by these line managers!

Apparently, about six weeks later this CFO had handed in his notice and gone to work for another company and the PowerPoint presentation they were now using had been distributed amongst a number of managers with the misinformation going unnoticed.  They were, in fact, describing a different company altogether.

Lesson Number One:  Don’t believe something just because it has been told to you by somebody who truly believes what they are saying.

Lesson Number Two: Don’t believe that something is true just because you hear the same information from a different source.  The origin of the misinformation could be the same.

High Cost of Acting on Misinformation

The misinformation I talk about above can come in various guises. I have recently had several instances of CEO’s basing their Exit Strategy and plans - best time, route and requirements - on information that they perceived to be correct that frankly, was not just wrong but ultimately very costly.

I recently saw a statistic about company sales that are what you might call ‘Do-It-Yourself’ which show that the DIY route is successful less than 8% of the time.  Those who go this route often fail to give themselves sufficient time for adequate preparation, timing of the sale can be wrong, the M&A process ill-conceived and, as a consequence, millions are lost and vast amounts of time and energy are wasted.

Redressing the Balance In Favour of Software Tech SMEs

There is far too much misinformation bandied about in the software technology sector, regarding buying and selling a business . This is particularly true at the SME level.

How the fast-growth $1 Billion Software Companies did it. Made (relatively) simple. END_OF_DOCUMENT_TOKEN_TO_BE_REPLACED 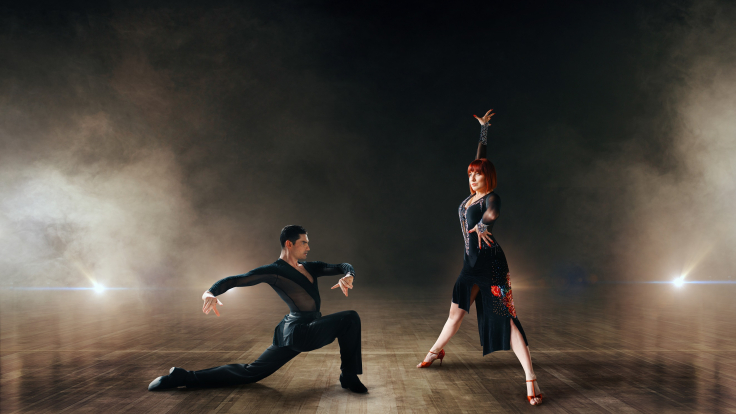 The notion of the corporate M&A dealmaker, ‘tooled up’ as if for battle... END_OF_DOCUMENT_TOKEN_TO_BE_REPLACED 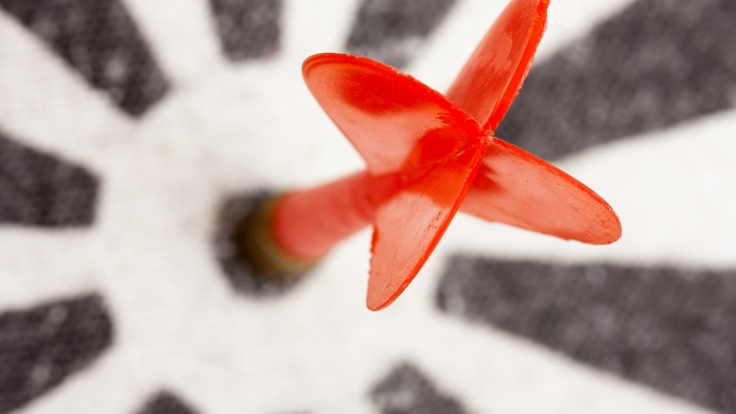 How to be the Perfect Acquisition Target

The Exact Blueprint for Making Your Business the Perfect Acquisition Target

When a company is... END_OF_DOCUMENT_TOKEN_TO_BE_REPLACED 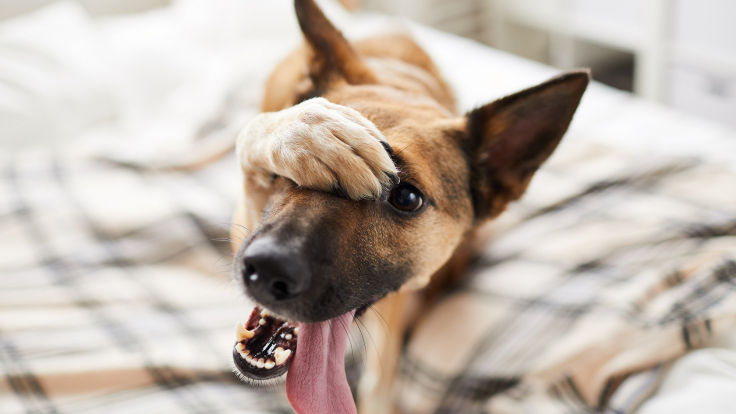 Why Your Marketing’s a Dog

How to Stop Wasting So Much Time & Money on Your Marketing