Season 3 - Episode 3: "Pivoting for Success in an Attention Deficit Economy" with Martha Amram

Season 3 - Episode 3: "Pivoting for Success in an Attention Deficit Economy" with Martha Amram

Revisiting their previous conversation,Mark and Martha have an in-depth conversation, spanning exciting innovations in AI and Machine Learning, no-code platforms, the increasing demand for carbon emissions data and how companies can now make money from their data.

With a PhD from MIT, Martha's background is in economics & finance. From there, she moved into the energy sector and for the last 8 years, she has been running Glynt, which captures energy data and turns it into a useful product.

Right now, there’s a pressing need to record emissions in order that they can be reduced.

Glynt is the market-leading producer using AI of carbon emissions. They are at the forefront of not only change (reducing emissions) but also of making profit from that change. So, AI and data are absolutely critical.

There’s now a big market in carbon credits - selling them directly, selling them as options and futures and embedding them into green loans - Sort of the Fintech of carbon emissions.

RPA is brilliant for helping the business user ‘lift their load’ and for helping people do things faster. The problem is that it can’t completely replace a human being. It needs managing by human beings, whereas AI completely automates business processes.

RPA vendors didn’t build their own OCR engines; instead, using the standard Google, Microsoft and AWS.

RPA Productivity improvements are now being fuelled by the fact that these OCR engines are improving in quality in leaps and bounds.

However, there is still work to be done, training Bots. And, the speed at which a Bot can be trained and the amount of data it can be taught to handle are the two critical elements that are currently causing friction in the RPA niche.

Realising that building templates didn't scale, they built a ML (Machine Learning) system to eliminate the need for templates, but also to avoid using expensive ML specialists. They created a system that could be operated by no-code users.

Doing this, significantly reduced costs to the business and was an important strategic pivot for Glynt.

Glynt's second pivot was coming out of Covid - in late Spring 2021 - Everybody was exhausted after 20 very difficult months and nobody had time to think - It could be called an "Enterprise Attention Deficit Economy", where people just wanted easy solutions to their problems.

So, to address this attention deficit economy, Glynt simply configured their existing AI solution to focus on carbon emissions.

The Future for Glynt

There’s now an underlying, new demand for carbon emissions data and the ability to make money from it.

Glynt's extensible solution can produce Scope 2 & 3 emissions data. Having combined those two things and being an emissions data producer, they are simultaneously connecting everything to the financial market.

Supplying data is Part A of contributing to climate change solutions, Part B is showing people how to profit from their own data - And this is where Glynt is poised to make a huge difference in accelerating the cycle of change.

Currently, every CEO has an issue with reporting emissions data. Clearly this is a risk management challenge for them, and this is fuelling a huge demand for for carbon emissions data and for Glynt's services.

Regardless of the size of the enterprise, the pressure is now on to have really accurate data today and to be able to report reductions tomorrow. Climate tech is now a huge market - with $40 billion a year spent on solar, wind and building in efficiencies.

That complete market needs data to drive down next year’s data, next year’s reported emissions.

How the fast-growth $1 Billion Software Companies did it. Made (relatively) simple. END_OF_DOCUMENT_TOKEN_TO_BE_REPLACED 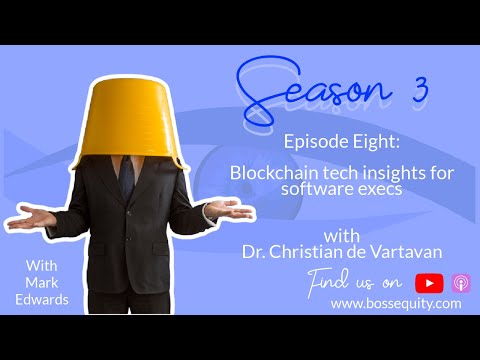 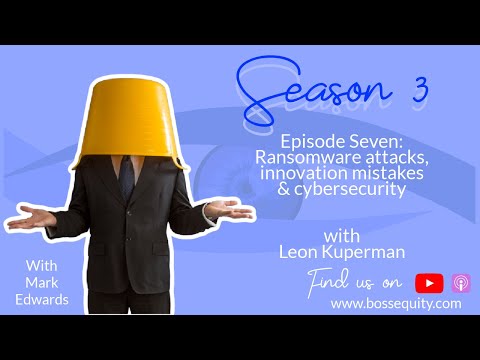 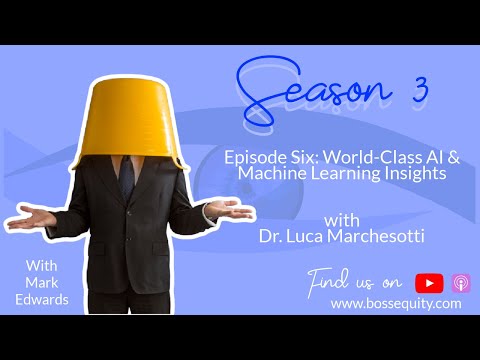