From taking drugs to being pinned down under Taliban fire, Ben took some hard knocks in his teenage years, which prompted him to decide that a life of crime wasn't for him - So, he joined the Marines to find out if he was part of the 0.1% who would make it through training.

After a tour in Afghanistan at the height of the conflict, Ben returned to the UK and trained new recruits for 3 years, before being given a medical discharge.

Having enjoyed the coaching aspect of military life, Ben set about utilising his experiences as a Marine to help those in the corporate world.

Ben has also written a book - Commando Mindset - in which he writes about the "ARA model" of coping in adversity, explaining that it's based on principles he learned with the Marines, as follows:

A - Accept: Think with clarity
R - Remove: Remove unwanted emotion
A - Adapt: What's changed? What do we do now? How can we now take the fight to the enemy?

The ARA model is designed to help people think with clarity in a crisis situation, so they don't freeze but instead, make calm, coherent decisions and take positive action.

This ability to think rationally in a crisis, clearly has immense benefits in the corporate world - particularly in the current situation of the Covid-19 pandemic, which is causing global economic chaos. Ben's business was one of the many casualties and he has since pivoted to create Loopin, an app that monitors and takes care of employees' mental health.

The Loopin support team includes a psychologist, whilst the app includes well-being interventions, hints & tips. It's really helpful for HR to see if a team is under stress - but, for employyees' peace of mind, they can't access the team data. It remains confidential within the team on the app. Loopin can highlight to HR if teams are exhausted and even indicate how that is likely to play out in the future, so they can take action to mitigate.

A highly entertaining listen, with many real-world anecdotes, both from Ben's military career and corporate experience.

How the fast-growth $1 Billion Software Companies did it. Made (relatively) simple. END_OF_DOCUMENT_TOKEN_TO_BE_REPLACED 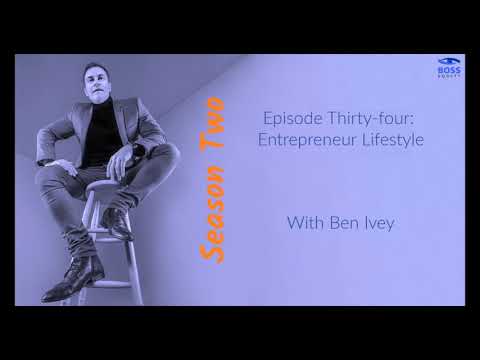 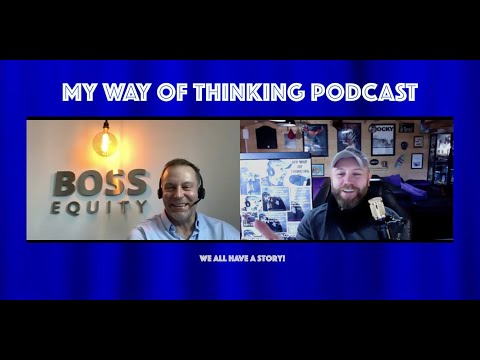 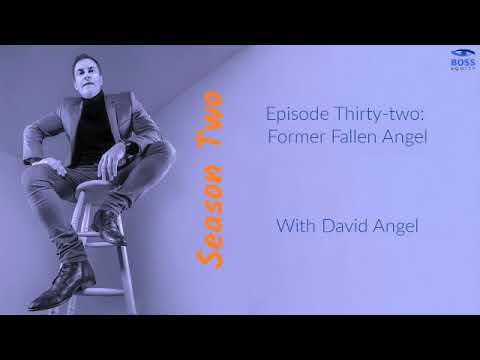